On 23 August, juvenile Arctic grayling were released into the Yenisey River in the Krasnoyarsk Krai. About 18,000 juveniles were released to their natural habitat. 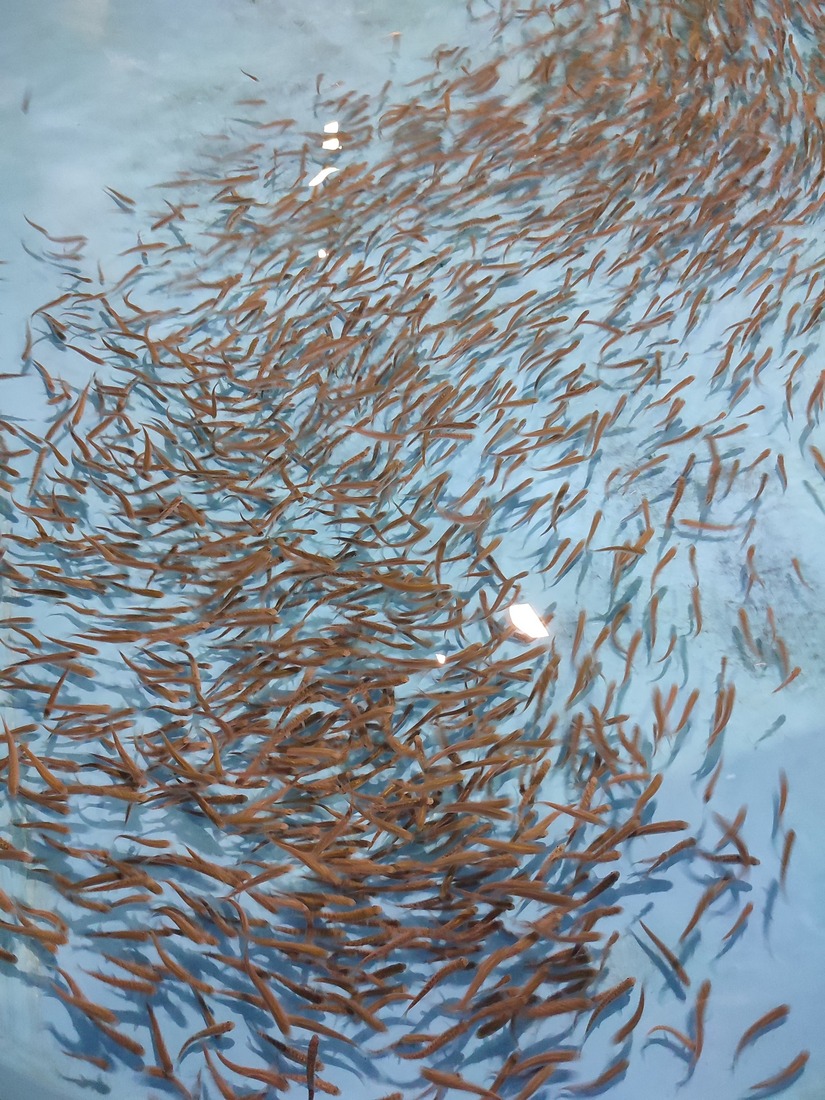 Juvenile grayling were raised to a weight of 1.1 grams

Juvenile grayling were preliminarily weighed, inspected and counted by total count method at the fish farm Maltat LLC, where they were raised upon request of Gazprom Nedra LLC. The grayling were delivered to the site of release into the Yenisey River near the village of Yesaulovo in the Berezovsky District using a specialised car with aeration, supervised by a fish breeder specialist. The release site was not random: it offers the most comfortable conditions for juveniles — clear water, a rocky bottom and minimal chance of encountering natural enemies. 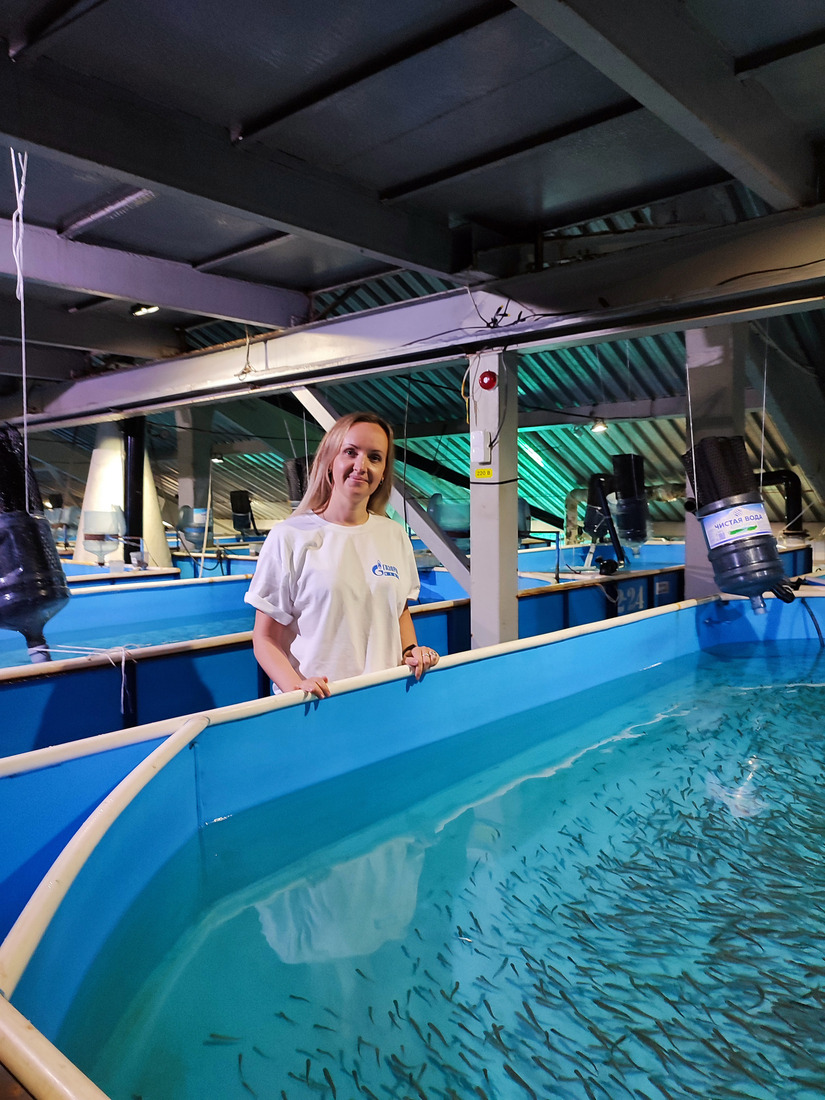 The Company’s ecologist Aleksandra Krasnenko monitoring the release of juveniles.

Said species of the salmon family had already been released in another region of the Company’s production operations in 2021. In July, over 29,000 juvenile graylings were released into the Bratsk Reservoir in the Irkutsk Region. 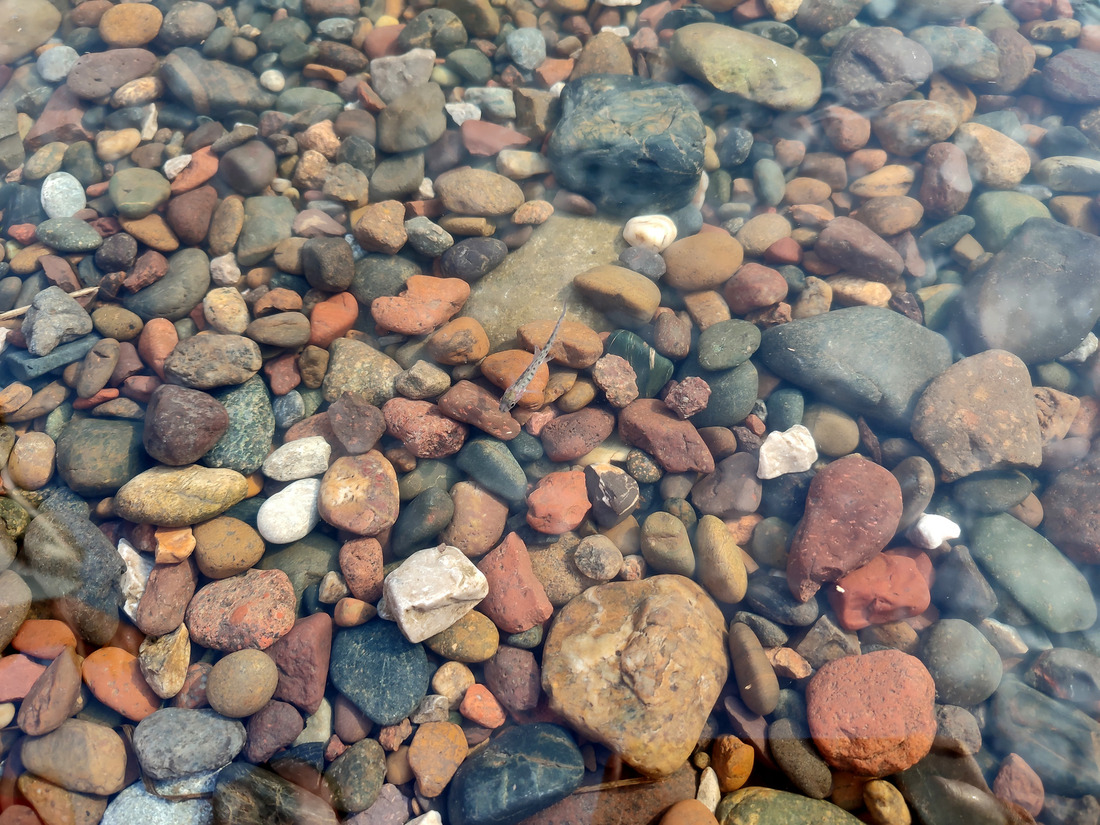 In total for 2021, Gazprom Nedra has planned about 20 releases of juveniles of valuable commercial fish species: muksun, chum salmon, grayling, peled, and salmon in various regions of Russia. 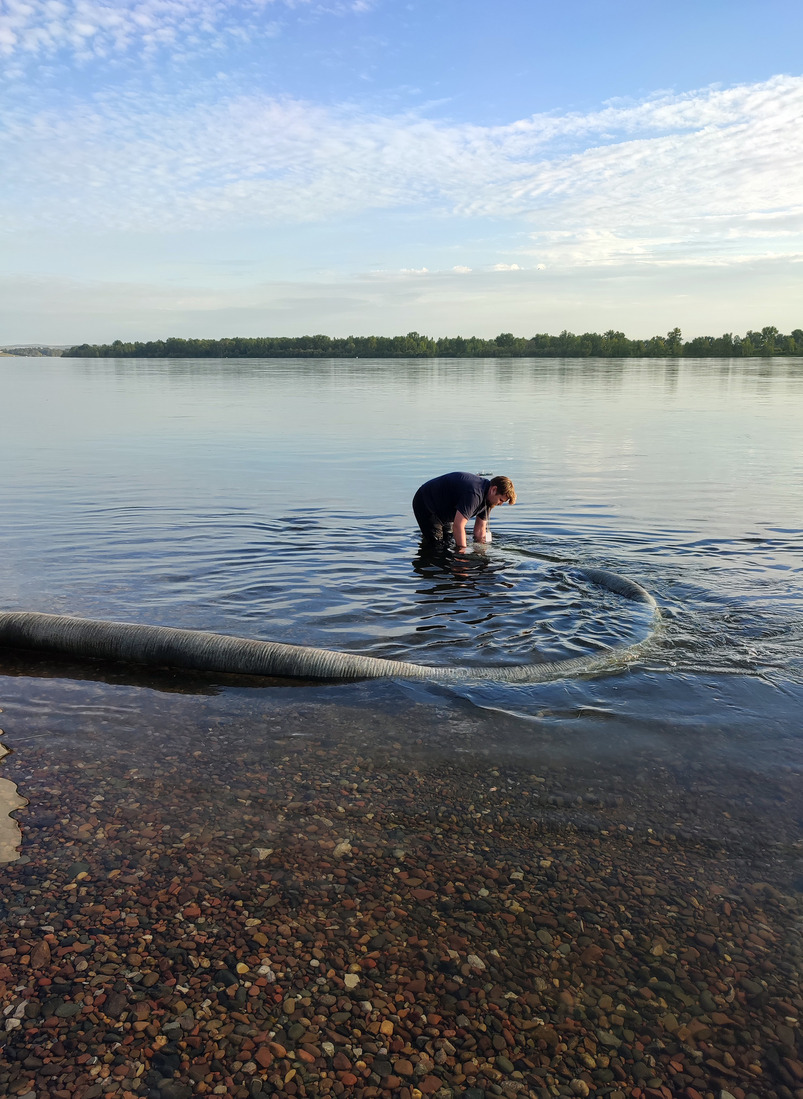 Juveniles travelled over 200 km to their release site