The Company history dates back to October 1962 when four production geophysical crews were formed as part of the Moscow geological exploration company Soyuzburgaz Trust of USSR Glavgaz, their purpose was to carry out geophysical survey of boreholes at the Shchelkovskaya, Kaluzhskaya and Pukhovichskaya sites. 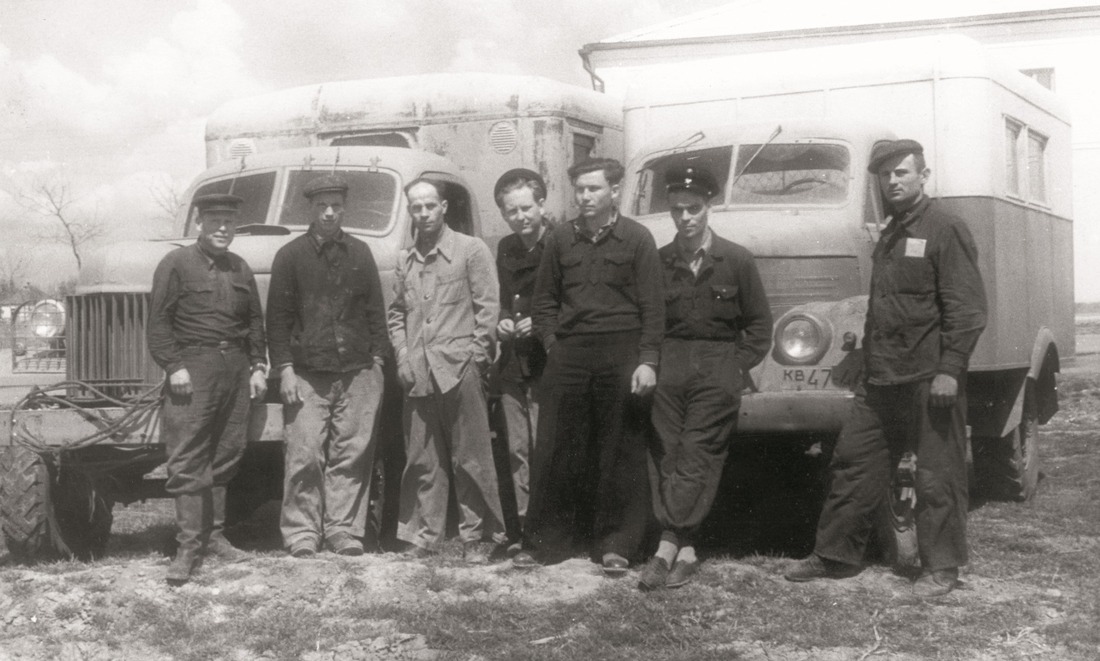 60s. Geophysicists before departure to the borehole

In 1969, by the Order of the USSR Ministry of Industry, the production geophysical trust Soyuzgazgeofizika was established on the basis of Moscow geological exploration company and VNIIGAZ field-geophysical companies. 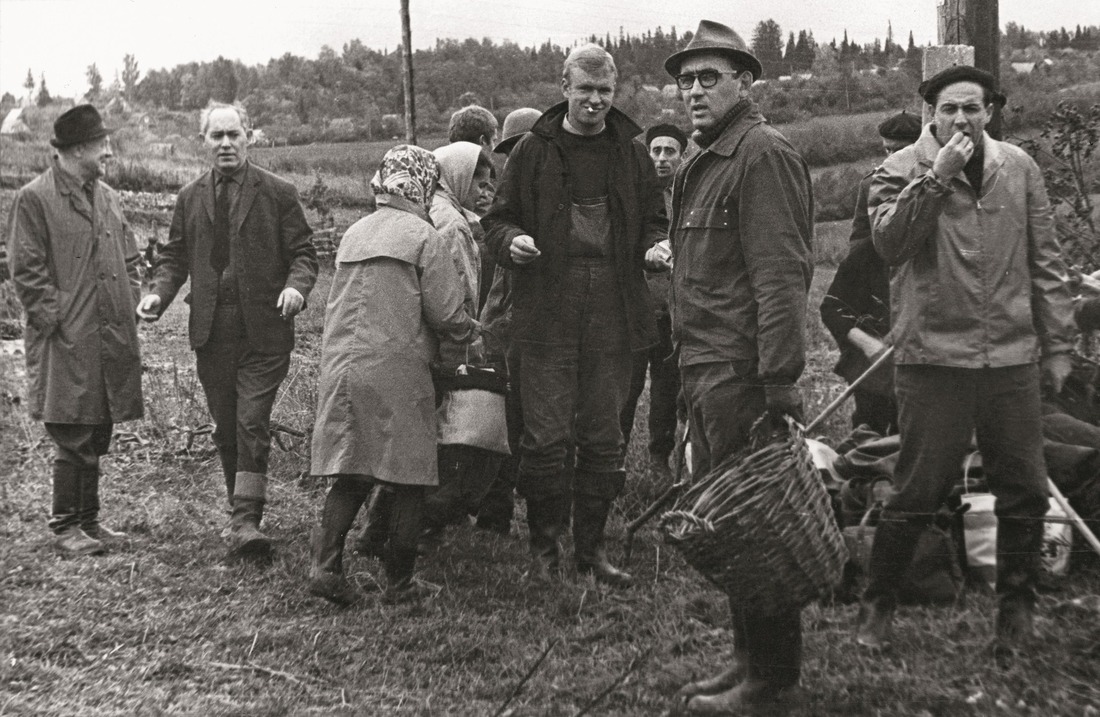 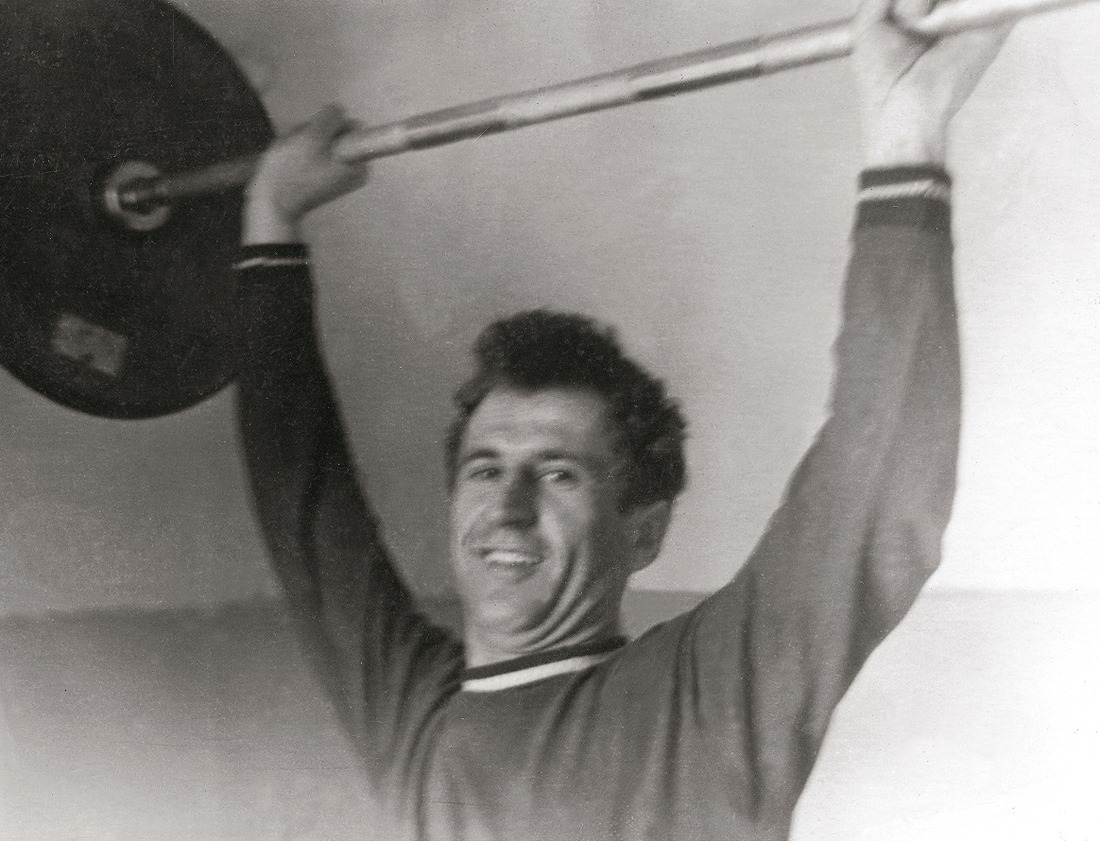 1969. Yuriy Ya. Grubesh. Industry branch veteran, worked for many years at the Orenburg Region and Extreme North fields

To support quickly growing exploration volumes of raw hydrocarbon facilities and development of newly discovered and operating fields, a single geophysical service of the USSR Ministry of Gas Industry — Soyuzgazgeofizika. 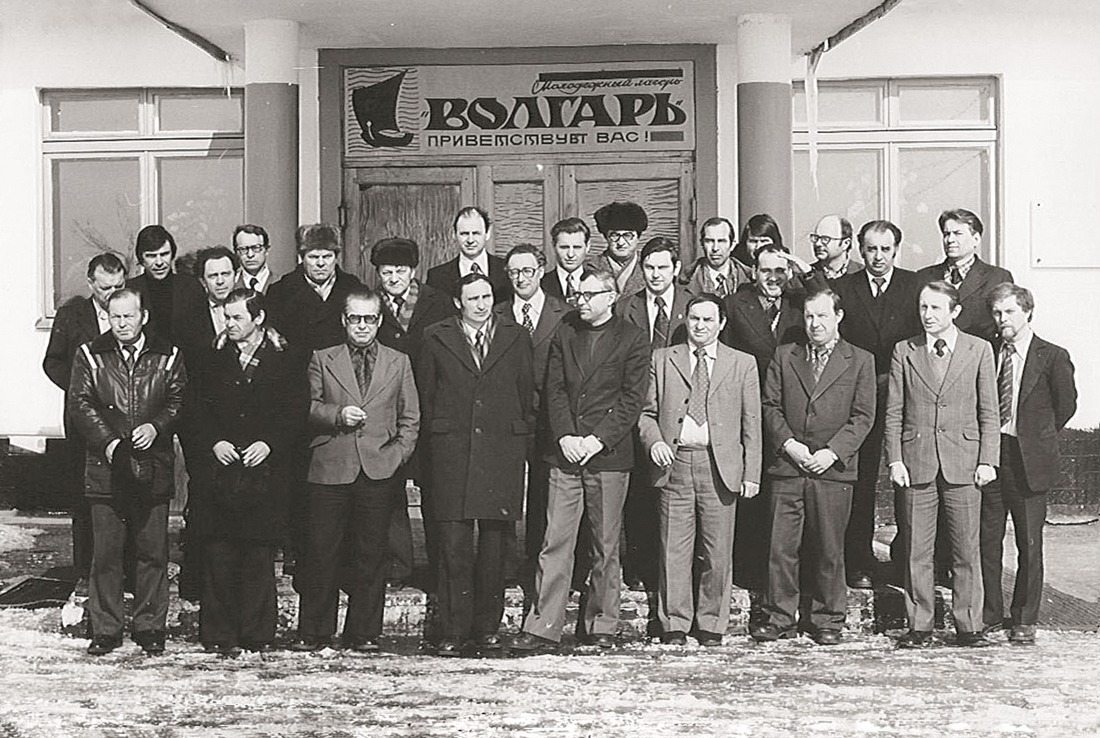 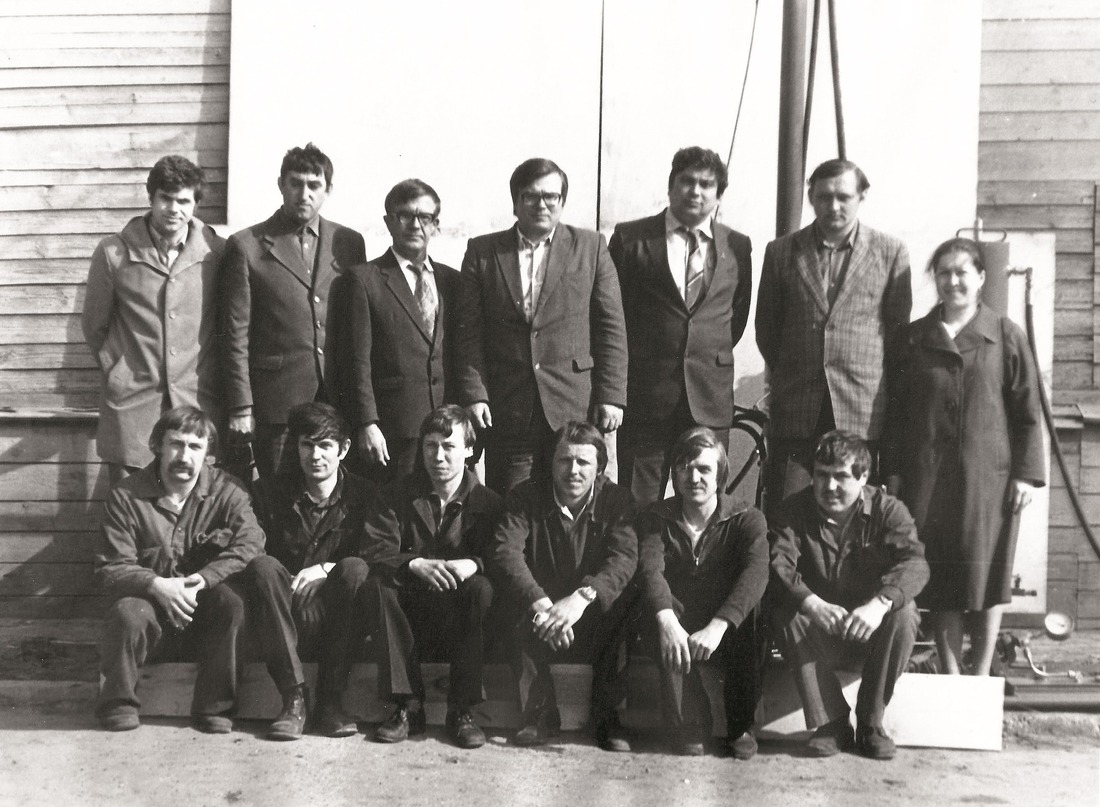 Trust was formed in 80s. Economic and social changes in the life of the country at the end of the 80s, beginning of the 90s meant a new stage in the Company’s development. The association of field-geophysical companies of the gas industry branch Gazpromgeofizika is established on the basis of Soyuzgazgeofizika Trust, with subsequent conversion to an OJSC Gazprom subsidiary company. 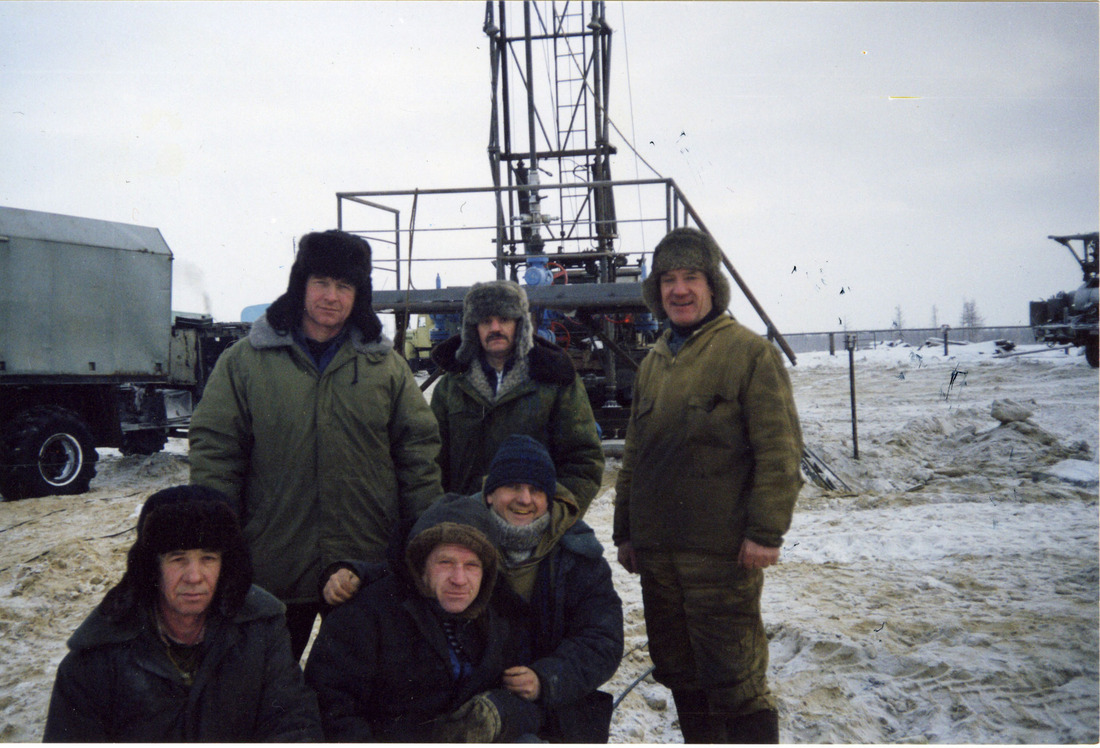 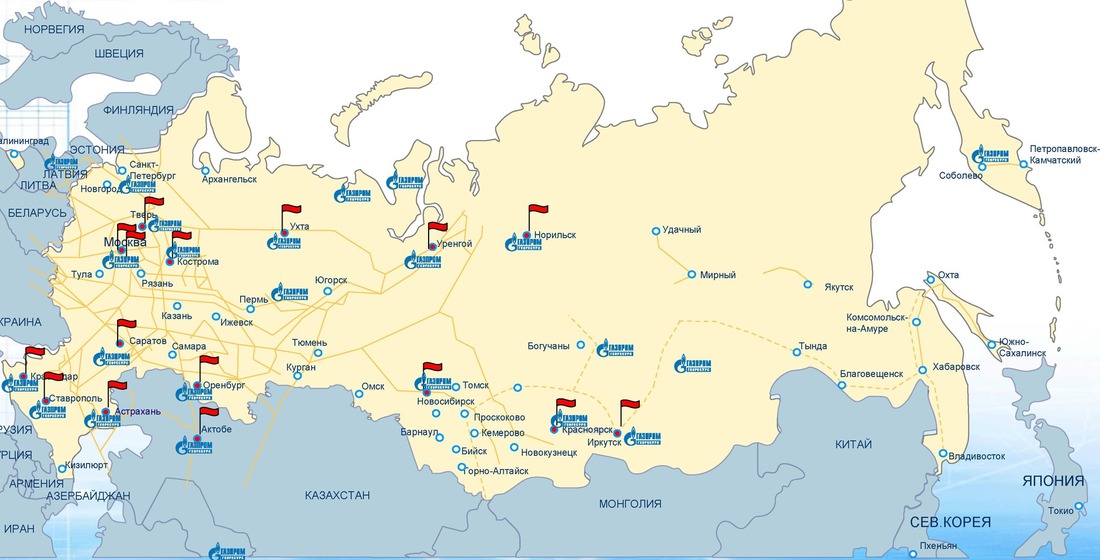 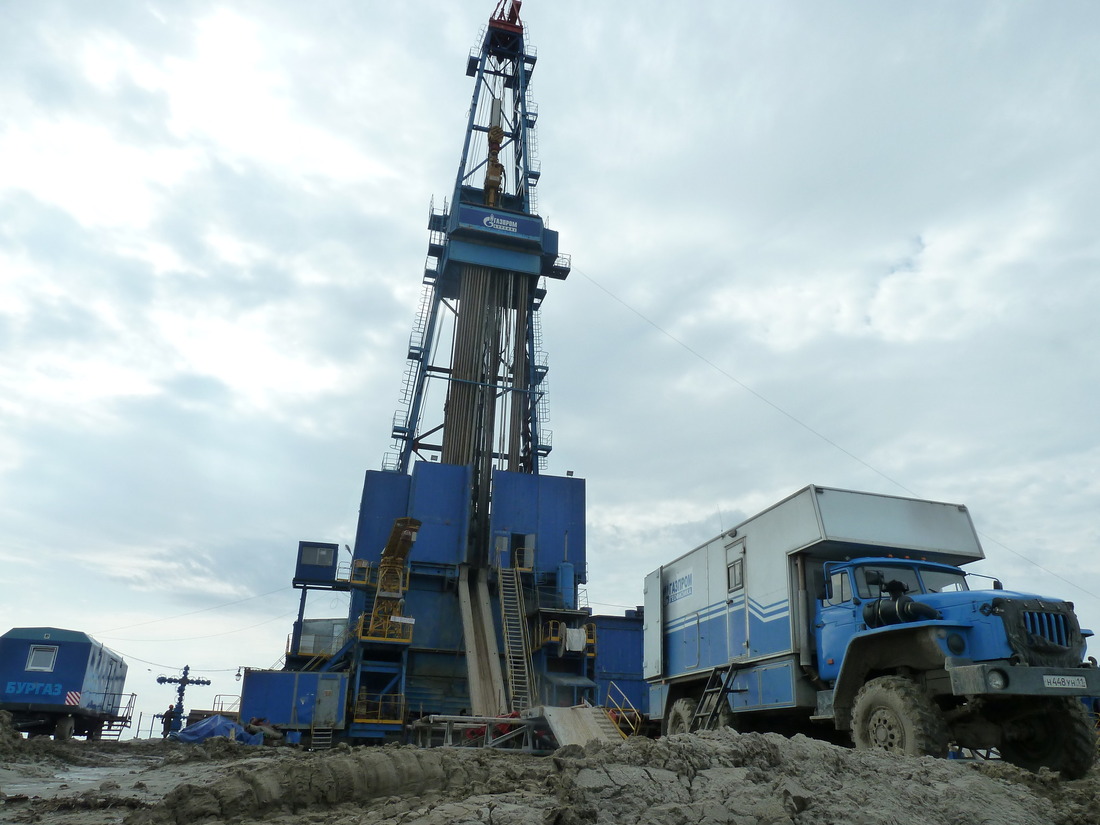