Gazprom Nedra financed the production of new stage costumes for the folk music group Mengume Ilga under a cooperation agreement with the Poronaisk district administration of Sakhalin region. The folk music group has been collecting and popularising folklore of the indigenous population of the Far East for more than forty years. It includes indigenous minority peoples of the North living in Sakhalin, such as the Giliaks, Oroks, Evenkis, and Nanais. 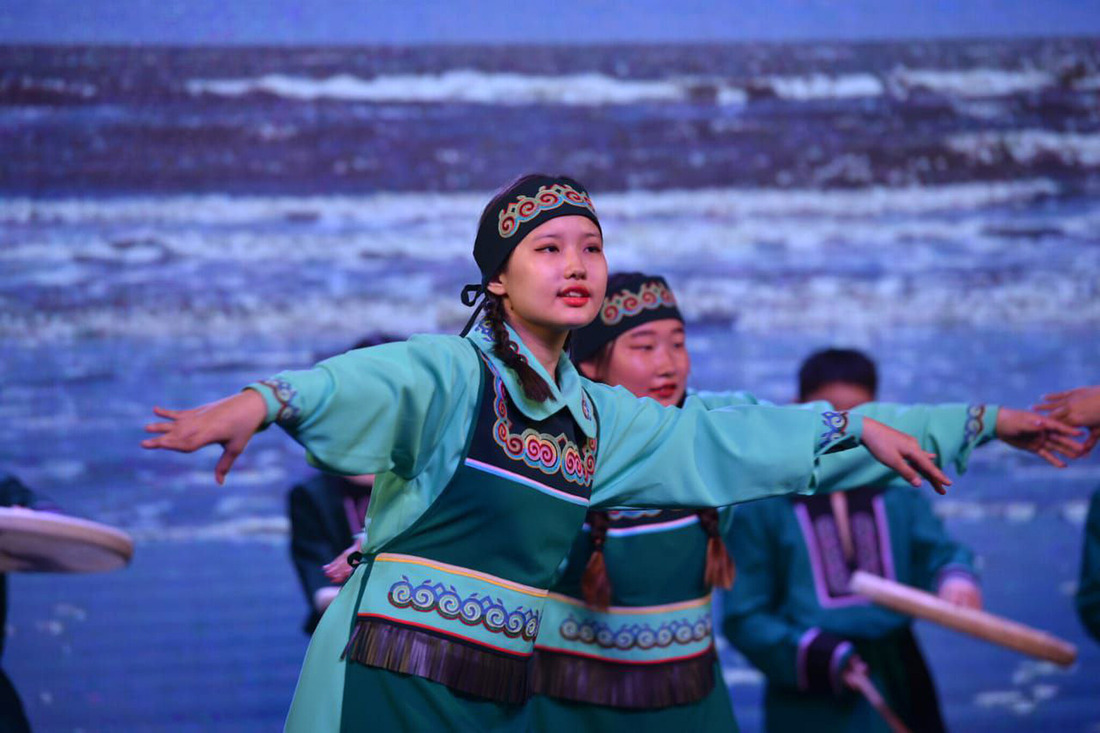 “Last year, with the assistance of Gazprom Nedra, we had our office refurbished, this year we were given the opportunity to create new stage images for the folk group. We would like to thank you for your help in holding festivities: for example, at the upcoming New Year’s Party, about two hundred indigenous children will receive gifts from Gazprom Nedra,” Oksana Orlova, chairperson of the local public organisation for indigenous minorities of the North, said.

In response, Vsevolod Cherepanov, General Director of Gazprom Nedra LLC, called the support provided to the communities of indigenous minorities of the North in the production operation areas “one of the priorities of the company’s charity policy” and wished Mengume Ilga successful concerts to preserve and promote the authentic national culture.