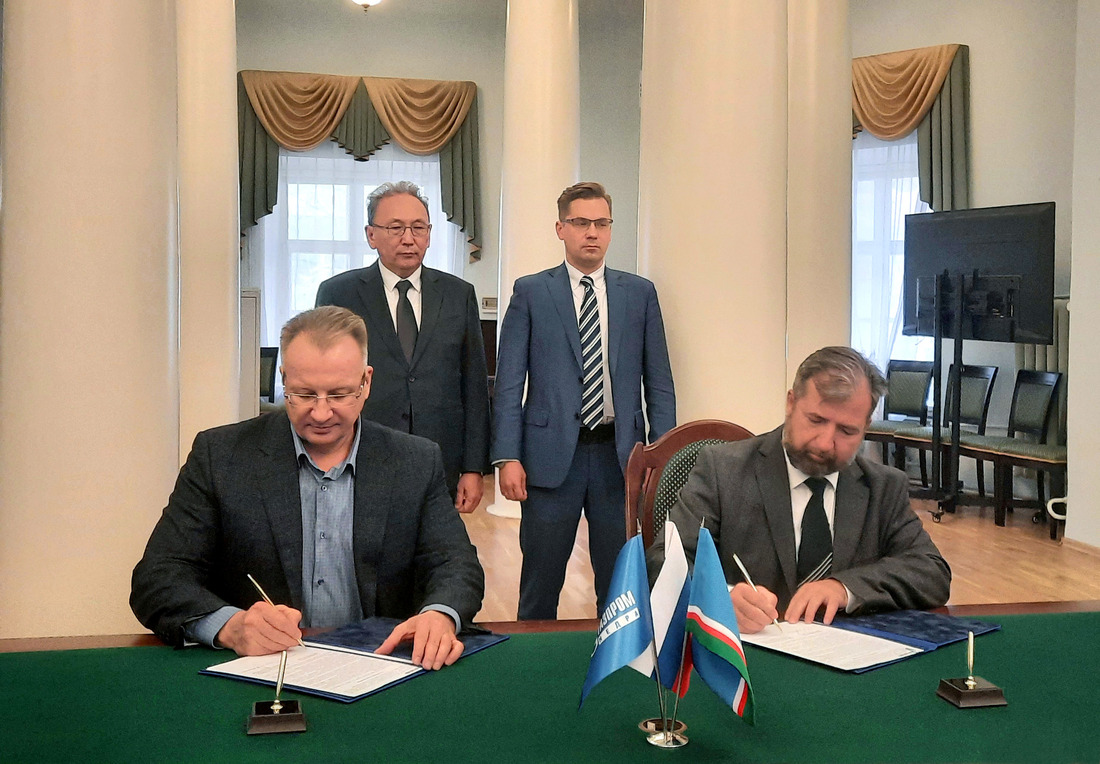 In accordance with the agreement, the parties plan to work together to create a joint venture in the Republic of Sakha (Yakutia). The main objectives of the enterprise being created will be to conduct geological exploration for hydrocarbons in order to increase the geological exploration of the subsoil of the Republic of Sakha (Yakutia), to ensure an increase in the resource base for the development of the gas industry in Eastern Siberia and to form profitable reserves to ensure reserve gas supplies to the Power of Siberia gas pipeline.
In addition, the parties intend to cooperate in the preparation of a preliminary feasibility study of projects for the production of alternative energy sources, such as ammonia, hydrogen and liquefied natural gas, for delivery to countries of the Asia-Pacific region and the domestic market, as well as improving technologies for extracting oil and gas using carbon dioxide methods.
For the practical implementation of the agreements stated in the signed agreement, the parties intend to form a joint working group.
As Vsevolod Cherepanov, General Director of Gazprom Nedra LLC, noted, “The conclusion of an agreement with the North-Eastern Alliance is another step in the development of comprehensive cooperation between the company and the Russian regions where its production units operate. By now, we have already signed documents on cooperation in various areas with the Sakhalin and Murmansk regions and the Republic of Kalmykia. I believe that the new agreement will become the basis for further productive work with the aim of practical application of the experience and research and production potential of both companies for the effective involvement of hydrocarbon reserves in the development of Yakutia.” 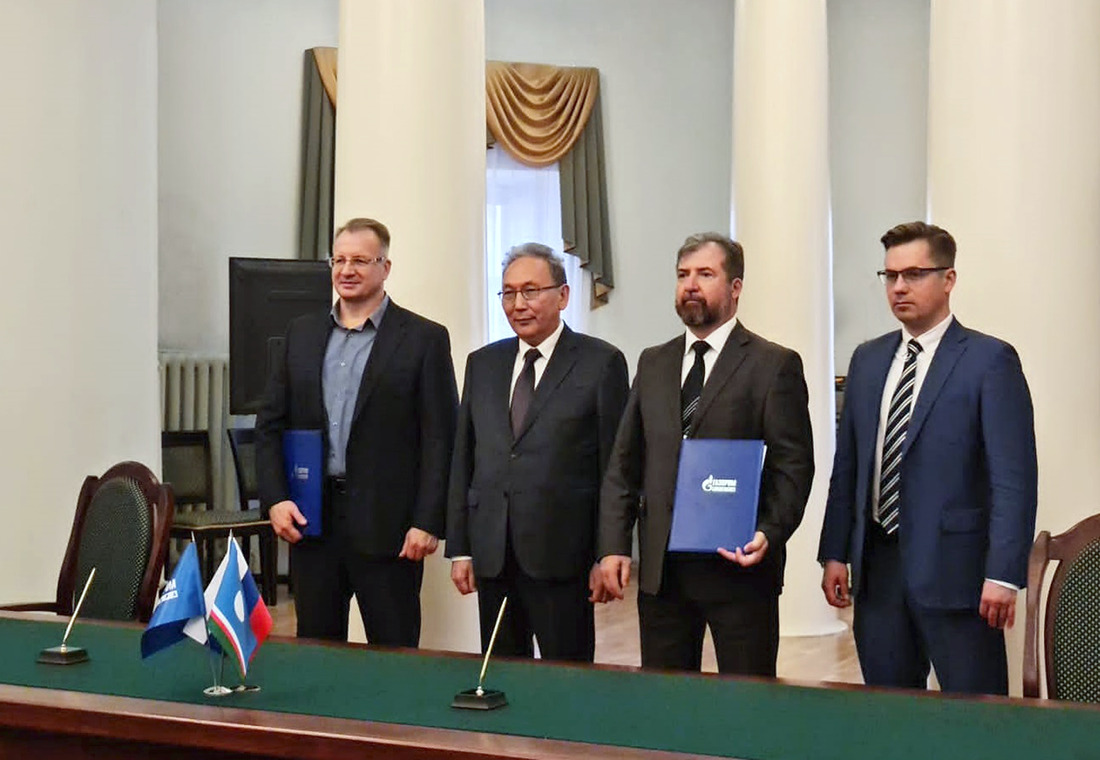 Cooperation agreement has been signed