July 23, 2021 00:00Gazprom Nedra LLC continues carrying out compensatory measures for the artificial reproduction of aquatic biological resources in the regions of production activity.
From July 15 to 18, grayling juveniles were released into the Bratsk Reservoir in the Irkutsk Region. More than 29,000 fry from the nursery pond rushed down special fish channels into the Belaya River, and from there they will enter the Bratsk Reservoir. 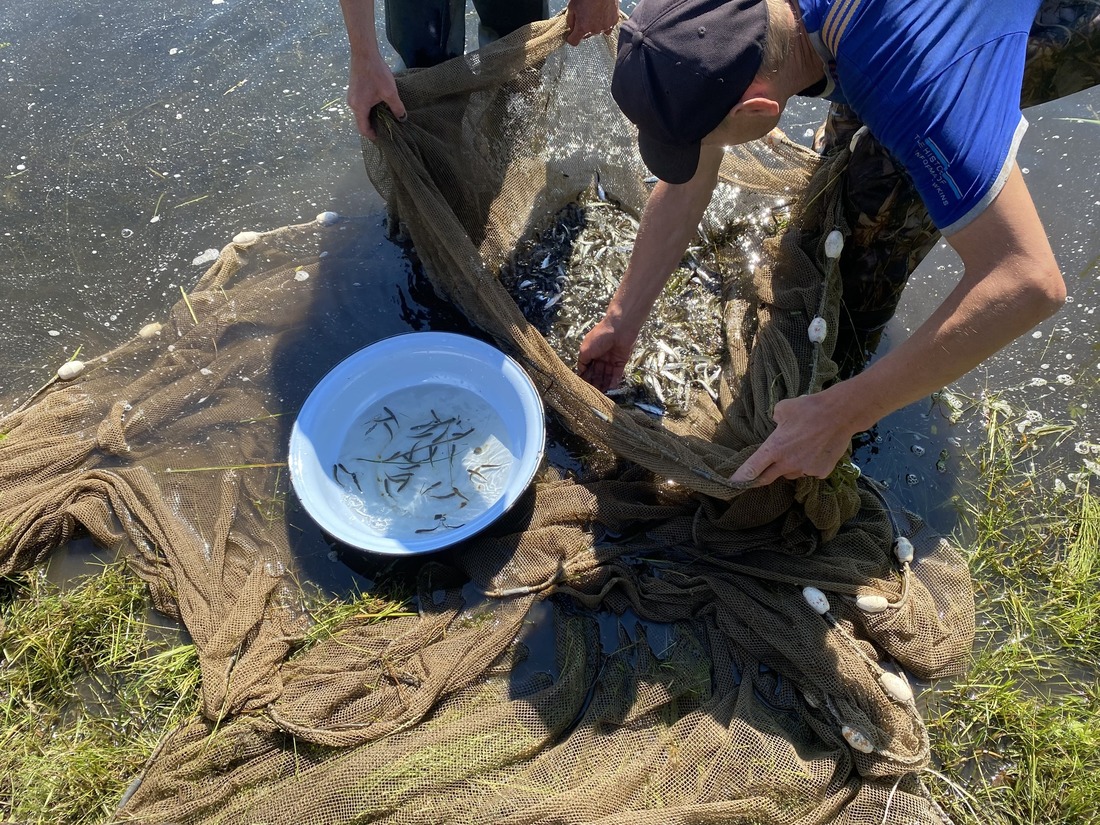 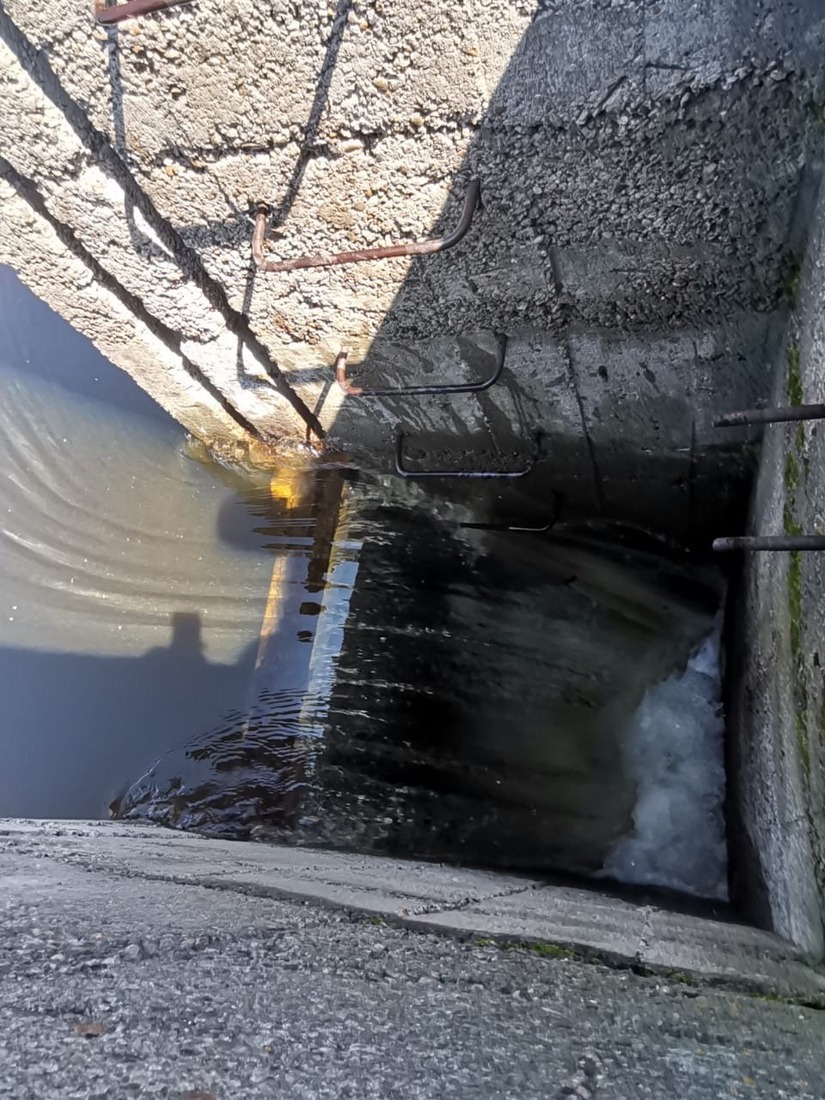 On July 12, in the Yamal-Nenets Autonomous Okrug (YNAO), a batch of muksun juveniles, a fish that is now on the verge of extinction and is prohibited to be caught, farmed at the request of Gazprom Nedra LLC, was released into the Ob River near the town of Labytnangi. 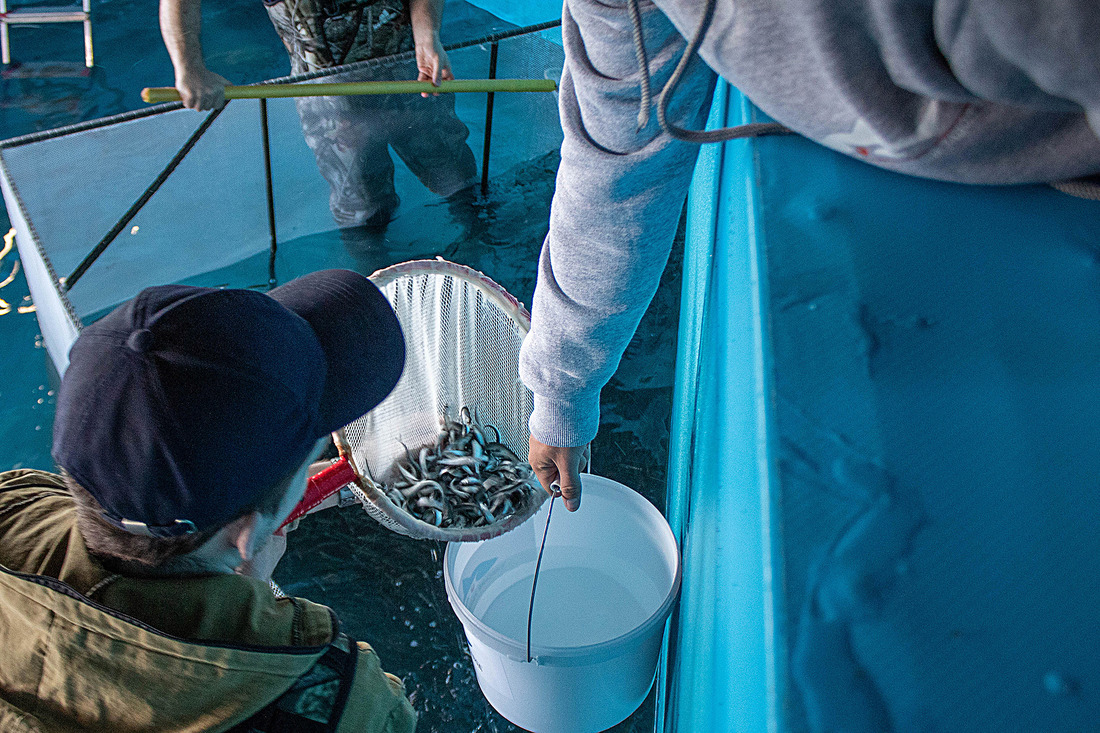 Muksun fry are raised to a weight of 1.5 grams 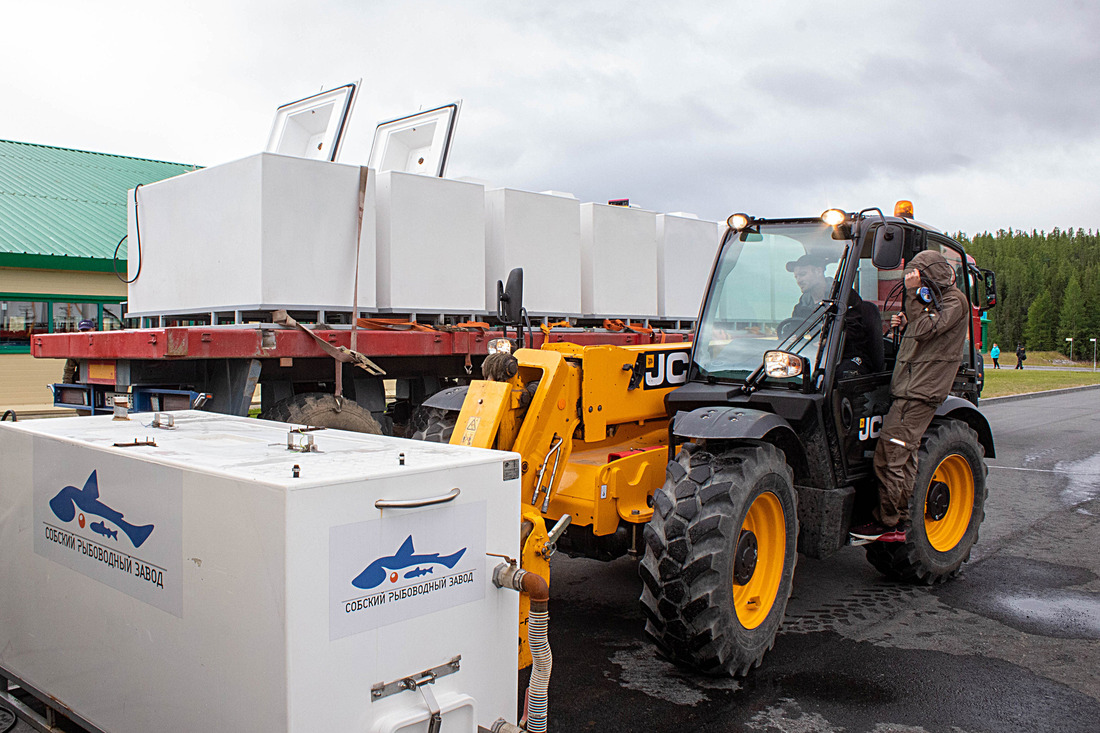 Earlier, at the end of June, the release of peled took place in the Mirninsky Region of the Republic of Sakha (Yakutia). More than 41,000 larvae were released into the Aanniaakh River, and from there they entered the Akhtaranda River and then the Vilyui Reservoir. Replenishment of commercial fish stocks in the reservoir is of great importance for the population with a traditional way of husbandry. 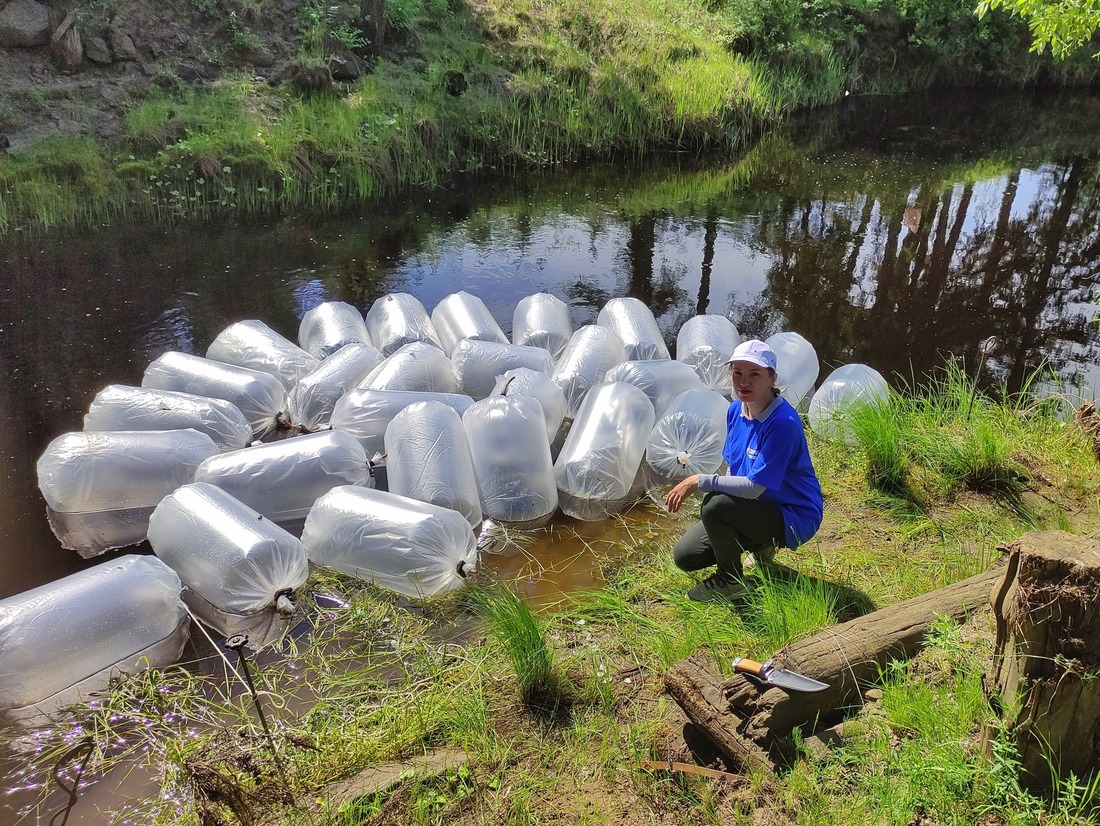 The process of releasing peled into the Aanniaakh River in Yakutia, being overseen by an ecologist 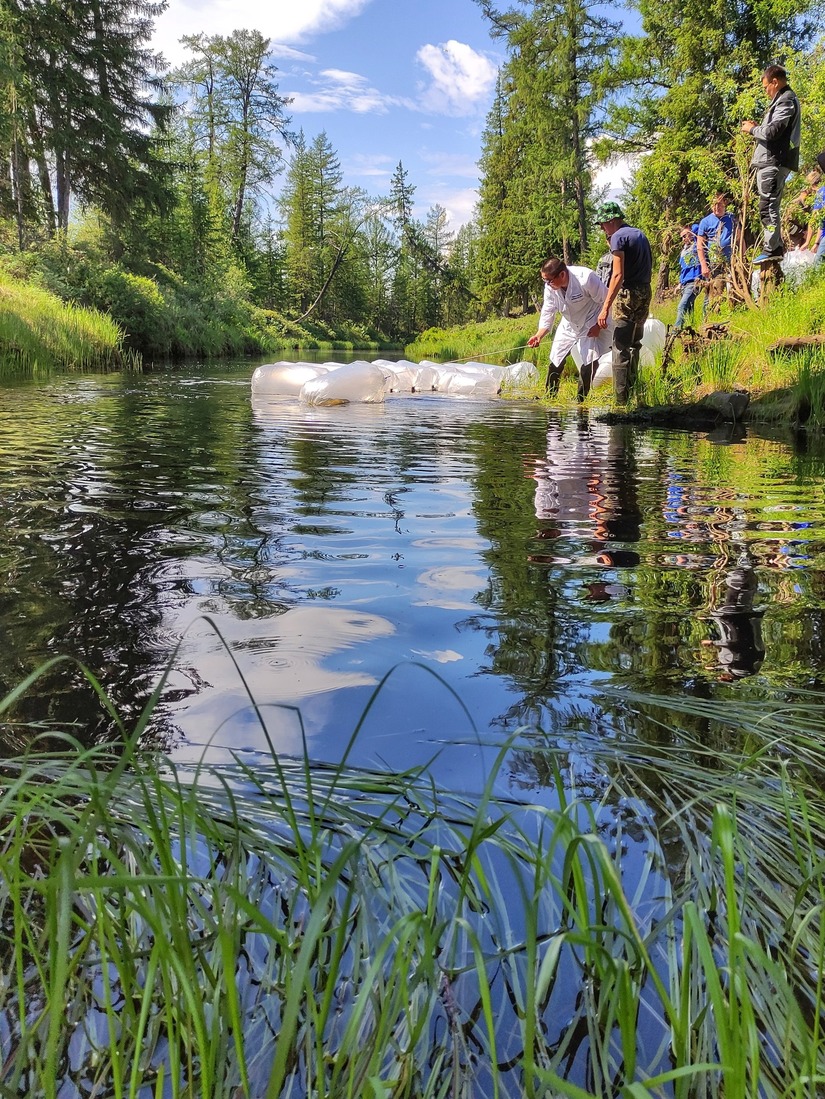 Peled larvae were delivered in special packages to the Aanniaakh River.

In total, for 2021 Gazprom Nedra has planned about 20 releases of juveniles of valuable commercial fish species: muksun, chum salmon, grayling, peled, and salmon in various regions of Russia. For example, it is planned to release about 90,000 juveniles of the West Siberian subspecies of Siberian sturgeon, which is on the endangered-species list of Russia, into the rivers of the Ob-Irtysh Fishery Basin by the end of summer.